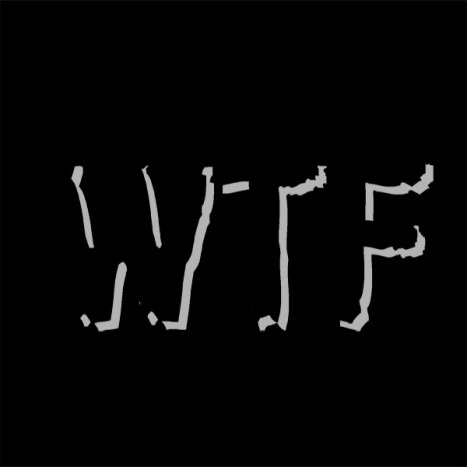 We (OK, I) complained about Thrift offering a thoroughly Nietzschean argument without engaging hardly with Nietzsche himself.

Latour takes this curious fault to new heights.  In general, and especially when he talks about the disassembling of the subject, he is making a deeply Nietzschean argument.

At times the influence runs to phrasing, such as in this resonant echo:

…the way is open for new versions and refinements of the soul-hypothesis; and such conceptions as “mortal soul,” and “soul as subjective multiplicity,” and “soul as social structure of the drives and affects,” want henceforth to have citizens’ rights in science (Nietzsche, BGE, I:12).

For such an encounter with objects to take place, other circulating entities have to be granted back some rights of citizenry, so that they, too, can have a seat with the older members (Latour, Reassembling the Social, p. 235)

This echo is not hard evidence, of course, but the degree to which Latour depends on Nietzsche is tremendous, and yet he never once mentions Nietzsche in any way.  Similarly, Latour’s argument parallels Deleuze and Guattari so closely as to sometimes use precisely the same phrasing, and yet D&G are never mentioned.  (Only Deleuze’s book on Leibnitz is mentioned in the references).  Of course one could claim that Latour is so similar to D&G because he shares the fascination with Tarde, but still, really?  You so closely parallel such a well-known body of work (D&G), work you certainly have read and were clearly influenced by, and yet don’t see the need to acknowledge or even mention them?  And he is not operating like Foucault, referring to people without saying so explicitly; he is very careful to cite and give credit to many obscure studies of, say, markets or architects or newspaper clippings.

This is all true, by the way, of how Latour treats Spinoza too–never mentions him.  Really?  I am starting to see why there are such yawning and inexplicable gaps in Thrift’s scholarship.

This is the first in a series of suggestions/arguments for what we should read next.  Current possibilities on the table are:

They all seem like great options.  James, Sush, and Mark will be reading the Holston for sure, so that could be folded in to Becoming-Poor, or operate as a side project.  My thought on the Latour is that Thrift is quite taken with him, and ANT is a kind of operational hub around which lots of the vitalist theory rotates (the say-yes-to-life crowd as opposed to the critical dialectics crowd).  And this is, as I understand it, Latour’s most comprehensive statement on ANT, and it is even a sort of retrospective after he had developed the theory somewhat.  So the idea was this would be a good follow up to Thrift, a going back and investigating an important source for Thrift’s non-representational theory.  Thrift is so secondary, and so this would be a way to get more primary, in a sense.

That said, for my part I would be tickled to read the Holland as well.  But I will let Cheryl say more about that, given she has met the man.